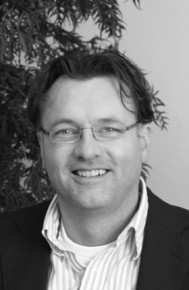 Roel served as Chief Operating Officer when InteRNA became operational until he was appointed Chief Executive Officer in May 2009. Prior to InteRNA, Roel was senior manager in the corporate finance biotech team at the Dutch merchant bank Kempen & Co involved in private funding, M&A and IPO’s at Euronext of life sciences companies. Previously, he held several management positions at Kreatech Diagnostics (sold to Leica Biosystems), among which VP Corporate and Business Development. Roel holds MSc and PhD degrees from Radboud University Nijmegen (NL). During his academic career he worked at the Roche Institute for Molecular Biology (Nutley, NJ), at the Dana-Farber Cancer Institute (Boston, MA) and at the Netherlands Cancer Institute in Amsterdam. Roel received his MBA from Nyenrode Business School (NL). 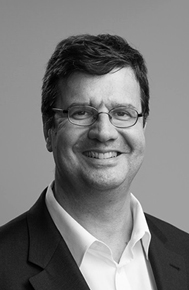 Michel holds a PhD degree in Biochemistry (Molecular and Cellular Biology) from the University of Paris VII (France) and was Postdoctoral Fellow at The Johns Hopkins University (Baltimore, MD. USA). He has over 25 years experience in Oncology preclinical and early clinical pharmaceutical drug development in increasing leadership roles at Rhone-Poulenc Rorer (Sanofi) and Janssen (Johnson & Johnson). Since 2012, Michel is the founder and CEO of JMi ONConsulting, a consulting firm specialized in providing services and guidances for (small molecules and biologicals) R&D programs in the field of Oncology, Inflammation, Immunology, Fibrosis and Ophthalmology.  He is also co-founder and Board member of aPODD, a non-profit foundation focusing on Pediatric Oncology Drug Development. Michel joined InteRNA in 2016. 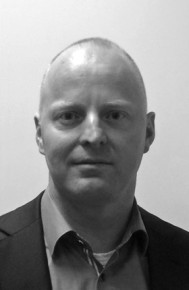 Laurens has a focus on product development with overall program management and CMC, particularly process development, manufacturing and tech transfer with strong interactions with the functional disciplines in pre-clinical, regulatory, clinical and quality. He obtained a Masters degree on animal science at Wageningen University and a PhD on veterinary medicine at the University of Edinburgh. He has over 8 years of experience as program manager in the pharma/biotech industry through pharma consultancy Xendo and drug delivery company OctoPlus. Laurens joined ProFibrix in 2010 as Director Manufacturing & Supply and continued after the 2013 acquisition by The Medicines Company up to early 2016. Laurens received his MBA from Rotterdam School of Management at Erasmus University in 2002. Laurens joined InteRNA  in 2016.