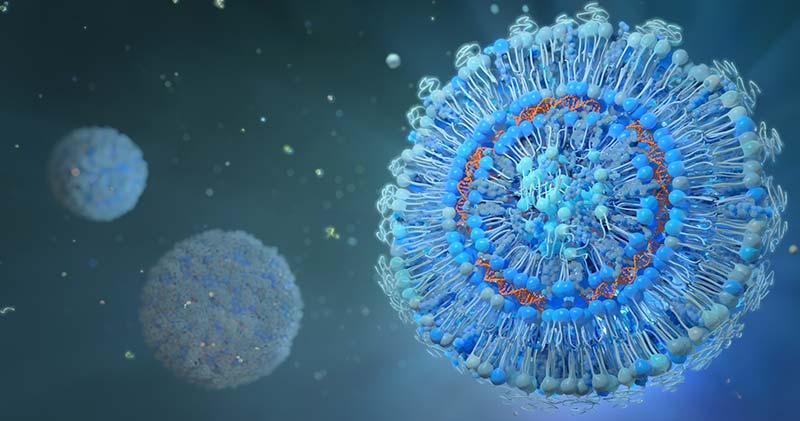 Karl Rothweiler is a founding Partner at Aglaia Biomedical Ventures. Karl has been involved in the founding, restructuring and funding of multiple technology driven companies. He is currently on the board of a number of biotech companies. Karl’s management experience is derived from his time at Cap Gemini, where he held the position of Director of the Finance Division prior to the founding in 1995 of Entity Holding B.V., an early stage venturing company. Karl received his MBA from the University of Georgia, following his study at The Netherlands School of Business, Nijenrode.